More than "Cough Cough", but also protects our lungs with 5 folk herbs “Lungs” are organs that are like air purifiers for the human body. If the lungs are affected or abnormalities until the lungs are unable to function normally It will result in the quality of the person's breathing deteriorating, causing various diseases in the respiratory system, including allergies, coughing, phlegm, as well as asthma. Our airways are being attacked by various pathogens. Therefore, we may choose herbs to take care of the respiratory system. By helping to relieve the cough that occurs. and help maintain healthy lungs at the same time easily as follows:
Gooseberry              Cough, sore throat

well known for the medicinal properties of this citrus fruit That helps relieve cough, and throat irritation and is also rich in vitamin C. That helps strengthen immunity against cold symptoms as well.

in ancient medicine textbooks, It was found that the gooseberry was eaten to cure cough. which is usually the tamarind fruit It has a sour, astringent, bitter taste. To be eaten, it is usually 2-3 fruit pulp, pounded enough, and then dipped in a little salt. Then suck or chew 3-4 times a day, which can be combined with other herbal cough medicines. To increase efficiency such as tamarind, half-moon, orange shrimp, etc.

Ma Waeng Kruea or other names such as Khuang Kia, and Tak, are classified as plants in the eggplant family. bitter and sour, Therefore, it is often used as a cough, sore throat, expectorant, as well as other sour herbs. in the textbook of Thai folk medicine, Ma Waeng Kruea is used in a cough and throat medicine formulation that is part of the common cold syndrome. including a study that found Ma Waeng Kruea has properties that are equivalent to medicinal uses. To help control mild asthma symptoms as well.

Tamarind is a commonly known citrus fruit. Rich in antioxidants in every part of the plant. Popularly eaten fresh Or cooked and make a variety of desserts on the menu. Properties according to Thai medicinal textbooks of tamarind, such as expectorant, cough, expel wind, purify the blood by flavonoids found in various parts. Tamarind, all show different medicinal effects, such as anti-inflammatory, anti-diabetic, and lower blood fat. Which is useful to be developed as a drug for treatment further

"Protect the liver, nourish the lungs"

"Half Moon", also known as half-lotus, is a folk herb that has been found to have many medicinal properties. Not only can fight free radicals. But the study found It also helps to strengthen the immune system of the body. And help prevent toxicity that can occur to the liver as well. By taking advantage of the half-moon Thai medicine textbook, use the fresh plant as a lung tonic, cure tuberculosis, and cure asthma. Used as a fever, extinguishing heat poisoning, acting on the spleen, stomach, and intestines, as well as being used as a lung tonic. Cure asthma as well

Som Kung, Som Kui, or hairy vine is a kind of endemic vine plant. with fresh fruit, spheres, tight bunches, like bunches of grapes Make it another name for this nature that wild grapes (wild grape) are classified as plants rich in phytochemicals. Both phenolic substances and flavonoids with antioxidant activity and good antibacterial According to Thai medicine textbooks, Som Kung or Wild Grape have been used as a remedy for a variety of symptoms. Both a cough medicine and a bruise in asthma, purify the menstrual blood. It can also be used as a mild laxative.

Currently, we can find medicinal formulas that combine 5 medicinal values. in the form of a liquid that is easy to eat for convenience in taking care of the body when coughing or have phlegm easily 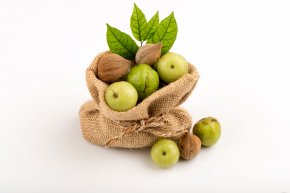 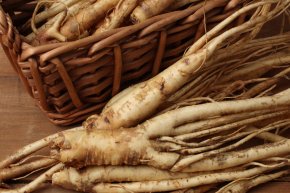 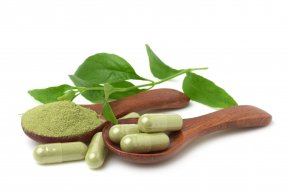 Choose to buy cheaply. Look at the label of Andrographis paniculata. 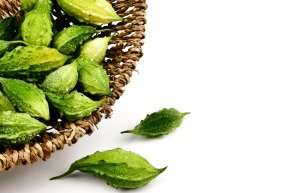